Biography
Born in London, 1966. Street and documentary photographer based in Weymouth, UK. All photos are candid (not posed/set up).

My work has been collected by the Museum of London, and I am one of 46 international photographers profiled in 2010's Thames & Hudson book, Street Photography Now.

Artist's statement - mapping the psychogeographic landscape
I'm interested in depicting how human behaviour is affected by our environment, where the environment is both biotic and abiotic. I think of my photography as a study of human natural history and ecology, and my approach has been informed by my academic studies of other (non-human) animals.

We enjoy traditional nature documentaries, and birdwatchers will often spend hours waiting for a small nondescript brown bird to leave its nest, for example, but we rarely stop to examine and consider our own everyday behaviour in such detail. 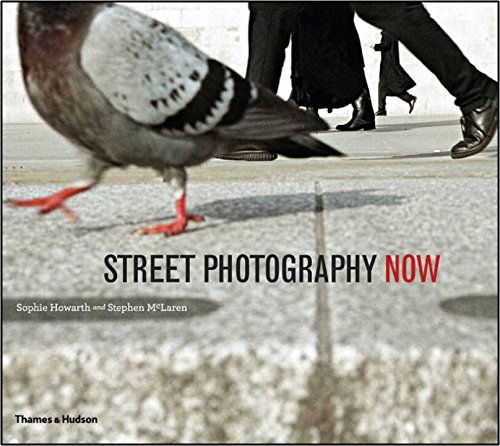 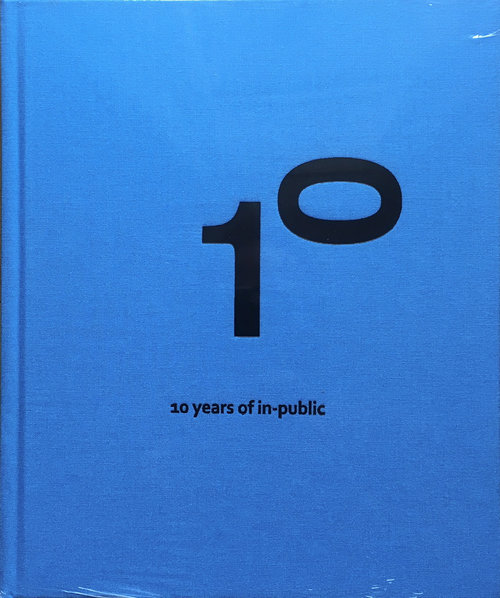 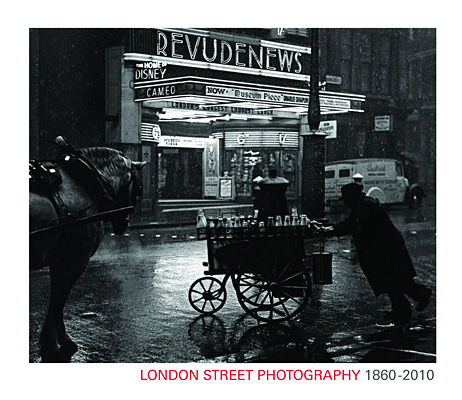 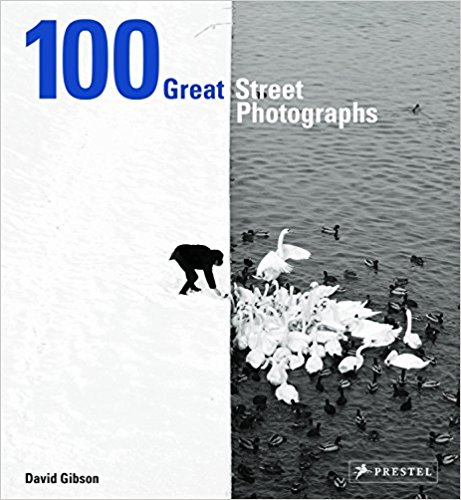 - 2017
12 to 25 October 2017, Art on a Postcard, theprintspace gallery, London.
I am one of the featured photographers, alongside Martin Parr, Wolfgang Tillmans, Cristina De Middel, Tom Hunter, Simon Norfolk and Homer Sykes.

May to June 2013: In-Public in Stockholm, Snickarbacken 7, Stockholm.

From the annual report: "The London Street Photography exhibition was a great success for the Museum this year, and we acquired 17 photographs to build on our collection of historic street photography. These acquisitions added the work of a new generation, particularly those associated with ‘In-Public’, a recognised collective of photographers with a dedicated approach to the genre. The acquisitions - including work by Stephen McLaren, Paul Russell and Polly Braden - represent the renaissance in the field, currently thriving in London."

Articles online
When man meets beast at a country show. BBC News in Pictures article about my country show series
"street photographer Paul Russell whose eye for a humorous moment is as keen as any you will find"

Paul Russell: What was he thinking. Interview with Blake Andrews


Up close with the candidates in Eastleigh. BBC News in Pictures article about a few days I spent at a by-election

Newspapers, magazines
My photos have appeared in De Zeit, The Guardian Weekend magazine, the Independent on Sunday, The Big Issue (Australia), The Mail on Sunday, Digifoto Pro Magazine, AP magazine and Neon magazine.